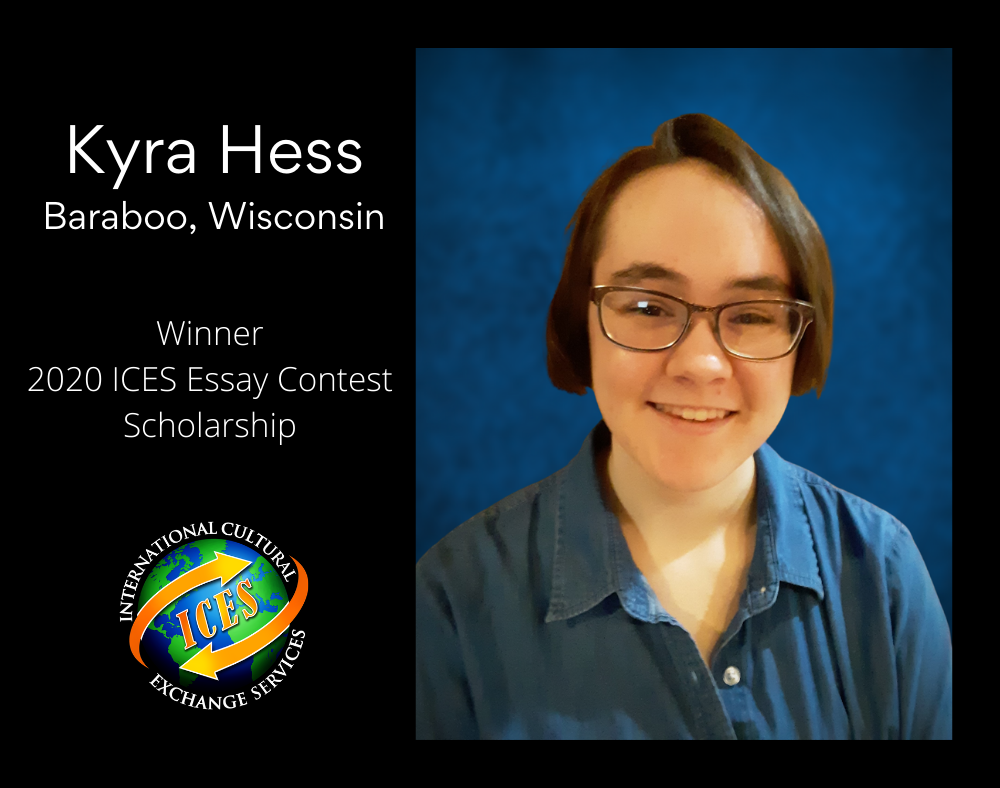 Any parent of a rambunctious toddler will tell you that their child's favorite word is "mine". Lacking the conceptual knowledge of sharing or thinking about the needs of others, many young children live in a world that revolves around them. They rely heavily on their parents to tell them what to do and how to act. However, as they grow up, eventually these children leave behind the word "mine" and enter a world of "ours". Their view shifts to accommodate other people, and they begin to focus more on other people than themselves. Instead of listening to whatever their parents say, they ask questions and form their own opinions. This is what cross-cultural understanding does on a global scale. It takes the word me and turns it into we. 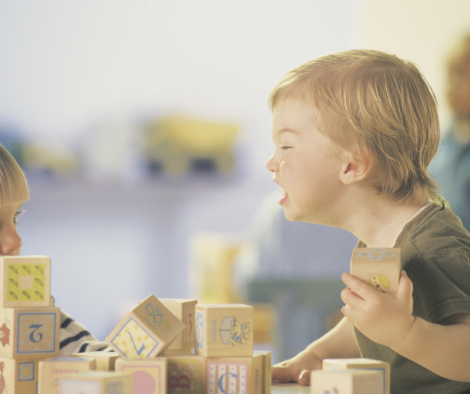 I grew up in a very homogeneous town. Through no fault of my own, I was almost completely sheltered from the diversity that makes our world such a wonderful place to live in. I had never been exposed to anything that challenged my beliefs or world views. If you were to ask me what the current events in Laos or Ecuador were, chances are that I wouldn't have been able to even point them out on a map, much less know what was going on. It wasn't until my family decided to host an exchange student from Brazil, that I began to discover a world that defied the norms by which I had lived. When my parents first opened their doors for the year to an International Cultural Exchange Services student, they didn't realize that they would also be helping all of us to open our minds.

When I first met Fernanda, I was absolutely flabbergasted. I had never met someone so cool in my entire life. She didn't talk like I did, she wore different clothes, and she didn't really understand personal space. As an eleven-year-old girl on the brink of adolescence, she became my teen role model. She painted my nails like a pro on a monthly basis, made new foods that I had never even heard of before, and taught me about one of the biggest cultural staples of Brazil, futbol. By the end of her stay, Fernanda had opened my eyes to a vast world full of people who all had different stories. In fact, my whole family had such an amazing experience that we ended up hosting another two students during my high school years. 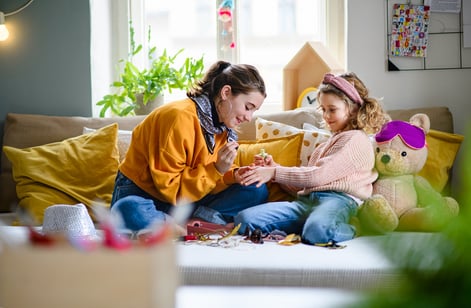 If l hadn't met Fernanda, I would have never even realized that differences are not bad or less. I would have accepted whatever news sites told me, without stopping to wonder if there might be another story there. Because of that experience, I now stop, think, and ask questions about the information I'm reading. I find that it's much easier to extend empathy rather than condemnation, especially if I do not fully understand the situation. This is what cross-cultural understanding and exposure does for people. In being shown the inner workings and nuances of another culture, we are discovering what it means to be tolerant and empathetic. We learn that our worldview is not the only one, and it is not the only valid one. It teaches us the importance of striving for connectedness, compromise, and tolerance rather than forcing what we think is right on others. 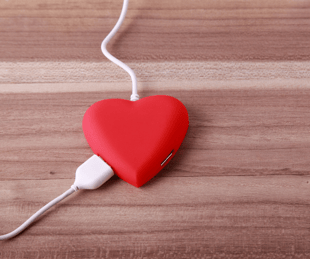 Albert Einstein once said, "Peace cannot be kept by force; it can only be achieved by understanding". In other words, if our society is to live a long and successful life, we must strive to look at multiple sides of an issue. On the global level, conflict and violence are oftentimes the bi-products of cultural ignorance and intolerance. We refuse to take a look into our so-called "enemy's" life. Thus our lack of knowledge spawns fear and fear spawns hate. As a result of our fear, we spend more time fighting and judging than we do solving the actual problem. As we choose to live in the darkness rather than work to obtain cross-cultural understanding, we are creating a never-ending loop of conflict. 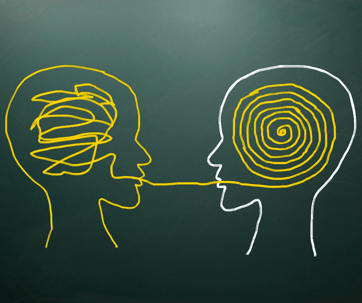 At this point, one might argue that cross-cultural understanding is only important for major political figures or someone working in foreign affairs. However, when we choose not to educate ourselves on the customs of religions, countries, and ethnicities that are not our own, we make two grave errors. The first is that we are creating a singular living standard by which we judge all others. When someone else does not meet our standards, we fear or dislike that person. Now, we have closed ourselves off to all but the people whose experiences are the same as our own. Thus we have created a dangerous precedent for racism and bias that will only hinder our development as a society. 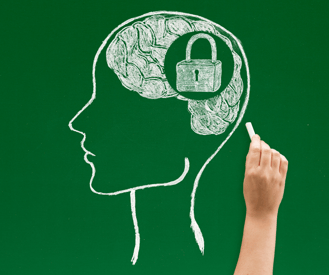 The second mistake that we make is in allowing others to dictate how we look at the world. Like it or not, the daily news and the voices of others around us have an enormous impact on our personal belief systems. When we lack the knowledge of a specific topic, we also lack an opinion. When we lack an opinion, others make it for us. Without even meaning to, we fall prey to racism and bias on a micro-level. Then, we as a population become sheep, blindly following whatever others are whispering in our ears. Lack of a willingness to learn more about others is the very crux upon which horrific historical events such as the Trail of Tears or the Holocaust have been based. Cross-cultural understanding combats this ignorance and teaches us to challenge what we hear. We seek to know the full scope of an issue rather than executing judgment based on the words of someone who may or may not have their own political agenda. Once we've done this, we are able to advocate for solutions to global issues that benefit everyone, not just a select few. 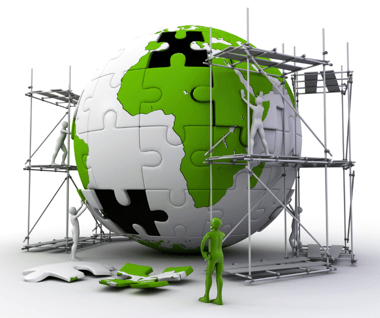 So which is it better to be? The self-centered toddler that extends no compassion for others, or the mature adult who asks questions and takes the time to think about someone outside of themselves? The answer here is quite clear. In order for society as well as individuals, to obtain a grown up status, we must extend acceptance as well as empathy to our fellow man.

Kyra was one of five winners in last year's scholarship contest, and received a $1000 scholarship for college.  This year, ICES will be awarding a total of $10,000 to seven globally-minded teens in the Bridging Cultures Scholarship, open to high school students in the U.S.  Application deadline is April 1.  Click below for details and an application. 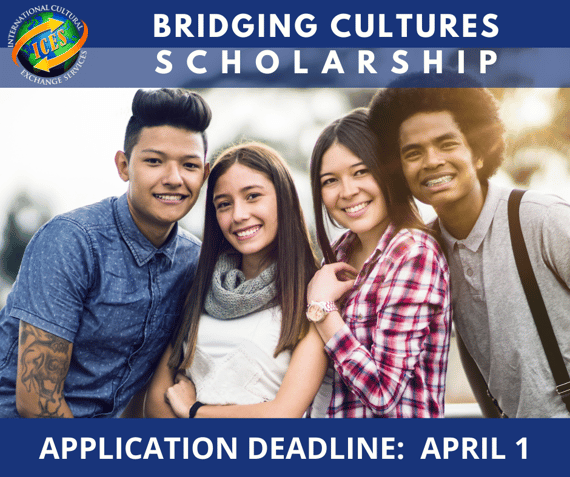 The 4th of July: Top 6 Ways to Celebrate