ICES January Student of the Month 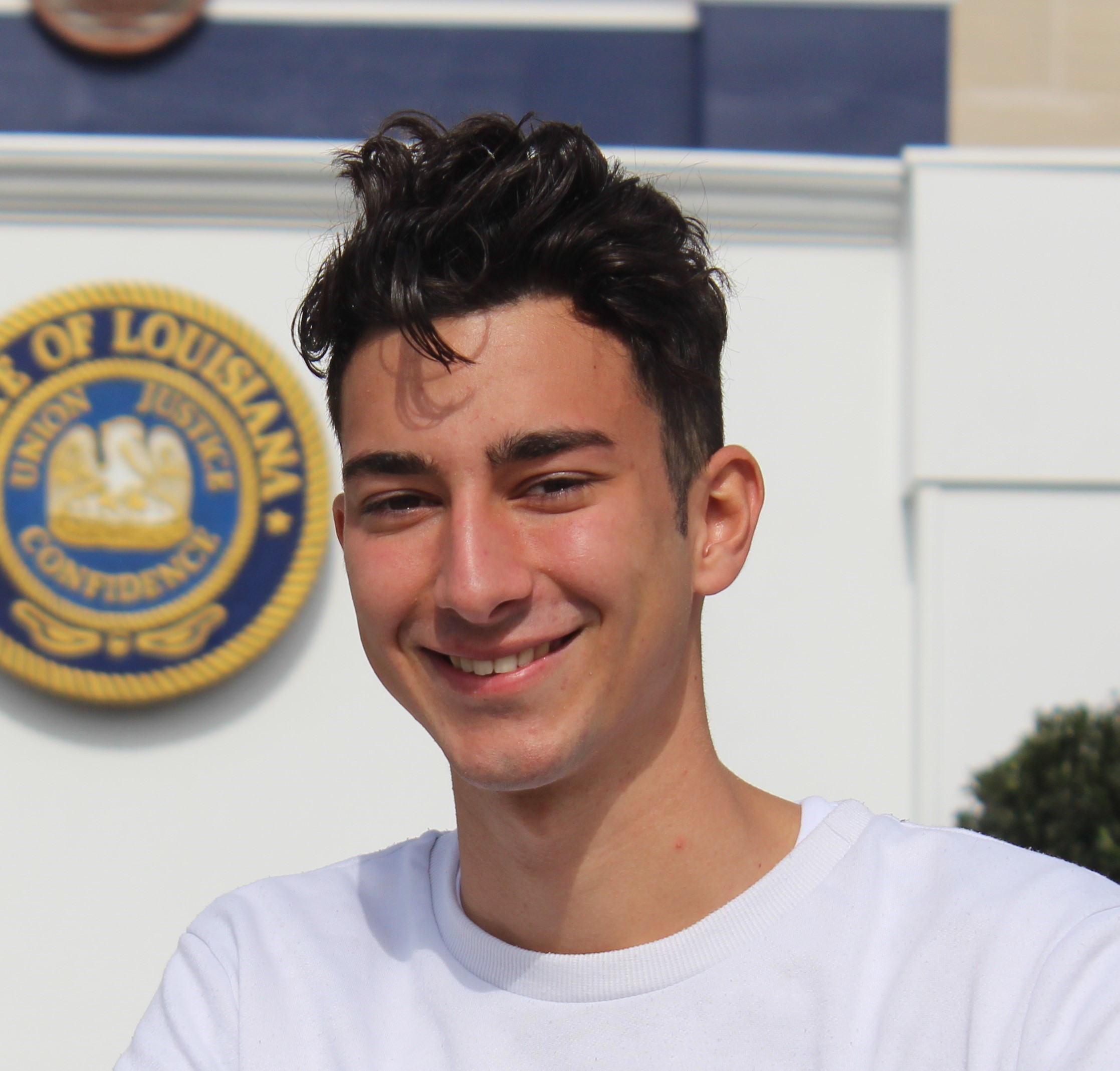 We are delighted to honor Ricky from Italy as the ICES Student of the Month for January. Ricky is being hosted by the Culverhouse family in Gonzales, Louisiana, and was nominated by his Local Coordinator, Ashley Lemoine. 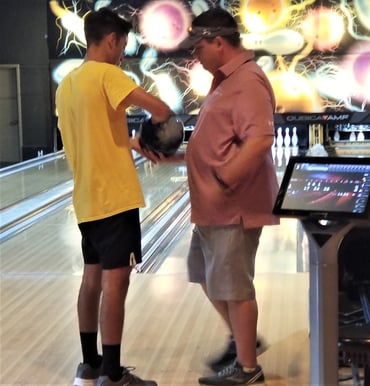 After arriving in Louisiana last summer, Ricky quickly integrated into his host family and community, and has excelled in all areas of his exchange—socially, academically, and athletically.  Upon his arrival, Ricky pounced right into extra-curricular activities. He joined his school’s bowling team, as well as a private youth bowling league and a family league. Ricky has received several awards for bowling, including one for having a high game of over 150 which qualified him to participate in the State Tournament in April.

He is a member of his school’s soccer team and volunteers his free time with the high school band, helping set up for ball games and competitions. During football season, Ricky enjoyed being part of the state’s top student section and standing on the field at the end of a ball games singing the alma mater. 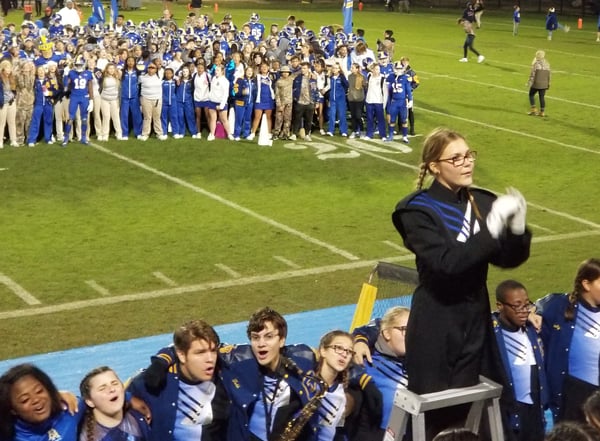 Despite being fully involved in various extra-curricular activities, Ricky maintains straight A’s. His American high school awarded him title of Super Spartan for being respectful, having a great attitude and being a socially pleasant person. One of his teachers, Mr. Lambert, says, “Ricky has been a pleasure to have in my class. He always has a smile on his face and is constantly ready to learn. He takes notes, asks and answers questions, and has been doing great on assignments and tests. On top of that he is a perfectly sociable student. He has made friends that respect him and love teaching him about their cultures and enjoy hearing about his.” 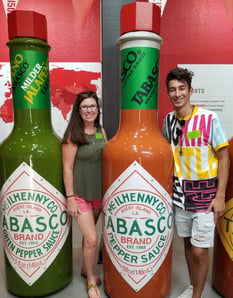 Ricky participates as a full member of the Culverhouse family. He enjoys family time playing games and cards, and he jumps right in and helps with chores and family projects. They spend many evenings just sitting on the sofa talking. Host brother, Eric plays in the school band and Ricky is one of his biggest fans. Ricky and Eric also enjoy spending time together going to the movies, fairs, shopping, and hanging out.

While Ricky has certainly accomplished a lot during his short time in the U.S., perhaps his most endearing quality is his sense of gratitude. Host mother, Shannon, says, “He is a PERFECT fit in our family! I love him with my whole heart! The amount of appreciation he has for this opportunity is just so humbling to watch unfold. From small moments to huge moments, his gratitude is what truly stands out.” 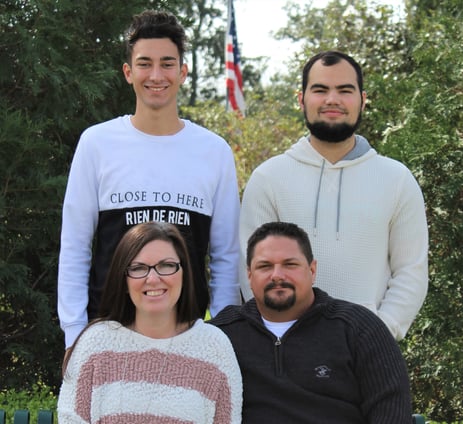 All of us at ICES want to congratulate Ricky and thank him for being an outstanding ambassador of Italy and of ICES.  As Student of the Month, Ricky will receive a $100 gift card, an ICES t-shirt, and a letter of recognition from ICES President, John Crist.

ICES February Student of the Month

What's the Best Way to Give Feedback to a Foreigner?

Including Your Exchange Student In the Holidays