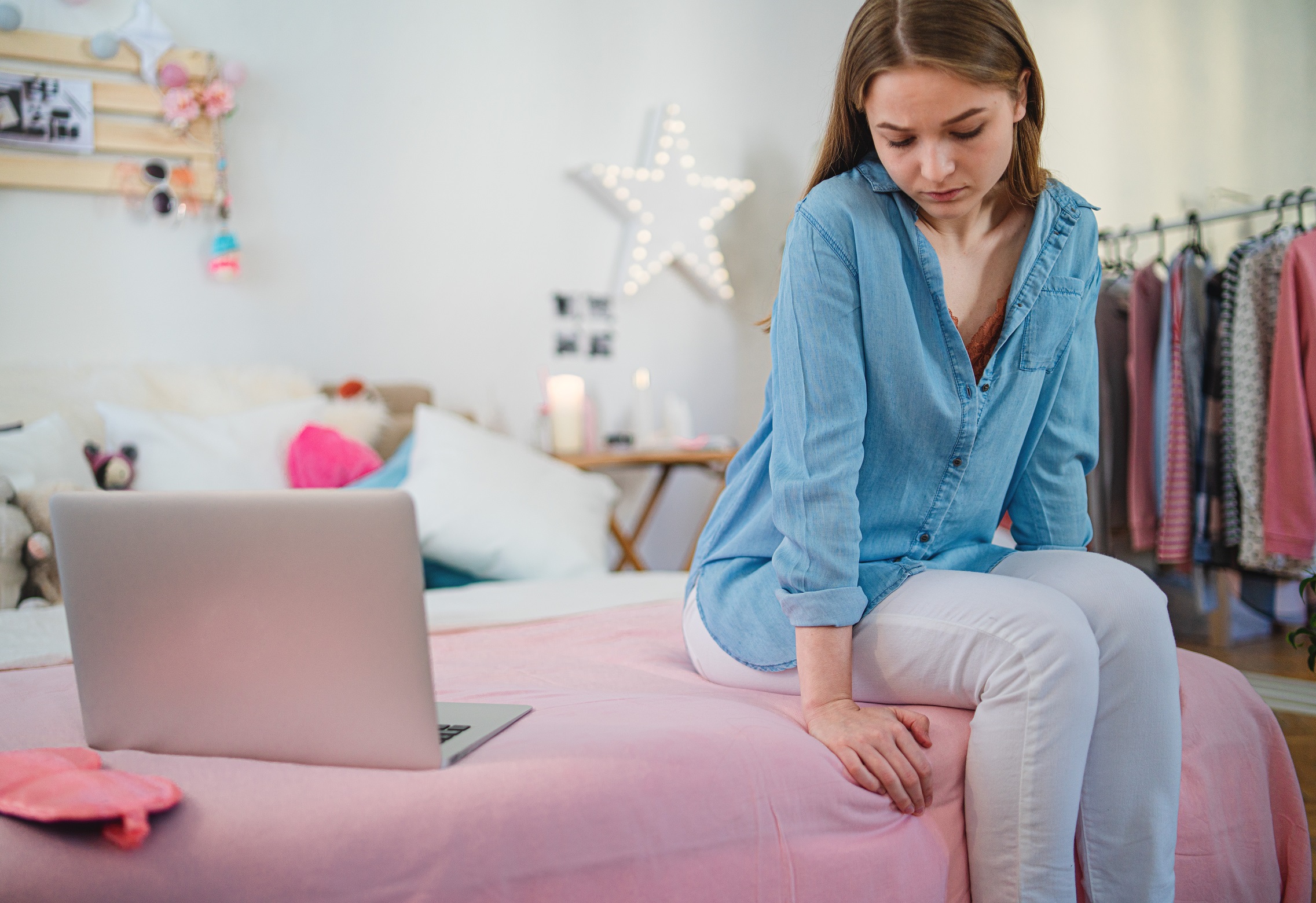 In the 1960’s psychologists “discovered” culture shock. They were surprised that new immigrants needed so much medical care. A closer look uncovered the role of culture shock, or “transition stress”.

Adapting to a new culture is stressful. Very stressful. If you are receiving an exchange student from abroad, it’s easy to underestimate just what a struggle it can be to leave everyone and everything behind you - and then start from scratch: new home, new family, new school, new friends, new routines - and even a new language!

The bad news: your student can really hit bottom. 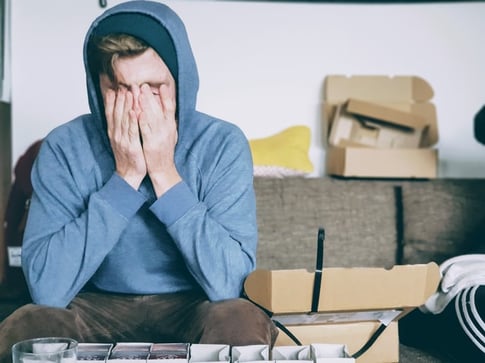 The good news: it doesn’t have to be that way. 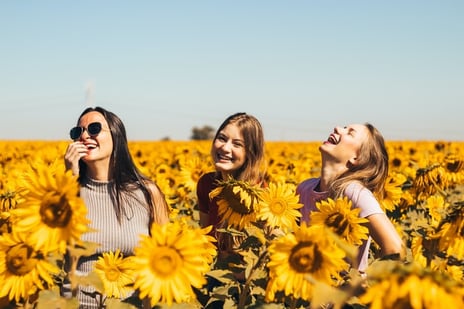 How can you help?

In this Culture Shock Guide, you will learn:

Kids can get really confused about culture, but you can make it simple. Teach your student that culture is like an iceberg. Like this: 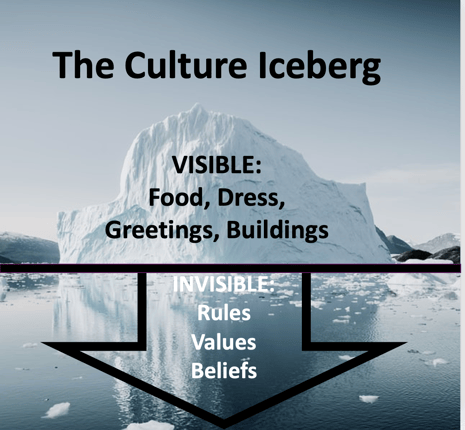 Make sure your teenager understands these key points:

We can only understand the visible culture if we explore the invisible culture. For example, if we observe that people in the USA get very upset when someone is 5 minutes late, we need to dig deeper.

Too often, a foreigner - even a teenager - will jump to conclusions: "How rude. I was only 5 minutes late. What's wrong with this person?" These conclusions would make sense in their country where the rules, values and beliefs about time are different.

The culture iceberg is a tool for talking about cultural differences. What does your student see? What does it mean? How can you - the native guide - explain everyday American culture?

Prepare to see through your student's eyes! 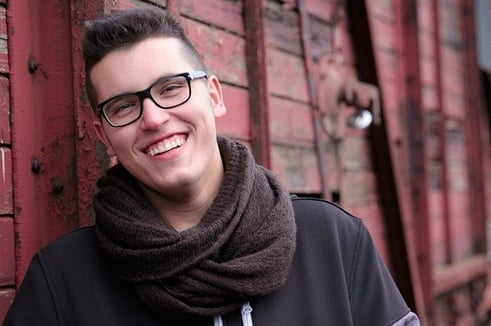 What is Culture Shock?

Imagine that every country in the world is an iceberg, a "culture iceberg". Culture shock is two (or more) icebergs crashing together: 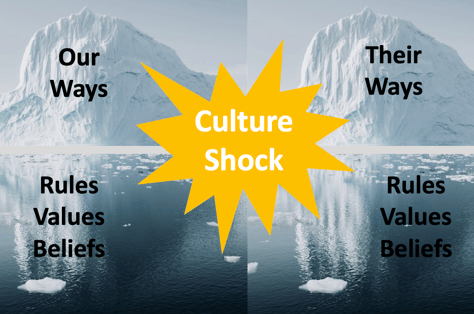 This picture can help teenagers understand that feeling of shock when Americans do things so, um...wrong (differently):

It's as simple as that. And the sooner your teen understands this, the faster he or she can adapt to life in the USA. And that leads us to the next issue.

What Are the Symptoms of Culture Shock?

The real problem with culture shock are the symptoms. They can be scary - especially if a teenager doesn't understand them. 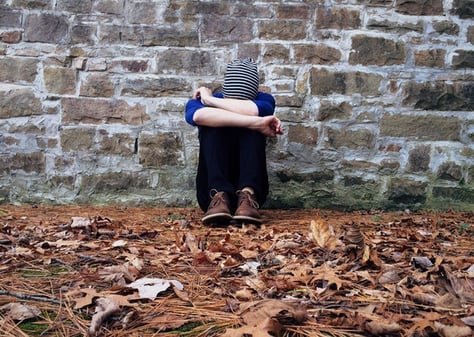 Everything revolves around the emotions your student feels each time those two culture icebergs collide:

This free kit will help you get started with these fascinating, helpful conversations!

These are the conversations that make the difference between hitting bottom - or not. Now everything can finally make sense: culture shock is the problem; adaptation is the solution. You've turned your teen in the right direction - and avoided some unnecessary problems.

Just like we saw at the beginning. Culture shock was discovered by experts who noticed that "transition stress" can take a toll on health. It can manifest as headaches, exhaustion, digestive problems, anxiety, depression and more. 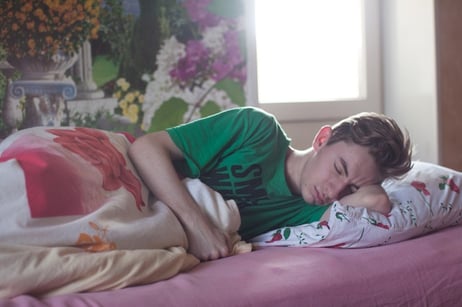 This is when exchange students start to disappear. Where are they? Hibernating in their rooms. They may be sleeping, studying furiously or simply zoning out with phones and computers - or calling home for hours on end. 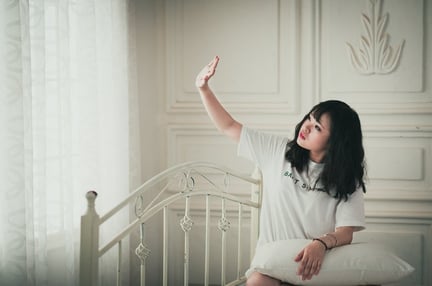 This is your cue to keep talking about culture shock. What's bugging your student? What doesn't make sense? What needs to happen?

What goals would your student like to achieve this semester?

How about by the end of this month?

Is Culture Shock Just a Stage?

In the beginning, experts saw culture shock as one of four stages your student could go through:

Nevertheless, it is useful to recognize that many people do start out high and then drop down very low for awhile before finally bouncing back and adapting to a new culture.

What happens when you pull a plant out of its pot to repot it? At first it wilts, but gradually it will adapt to the new soil - just like humans adapt to a new culture... 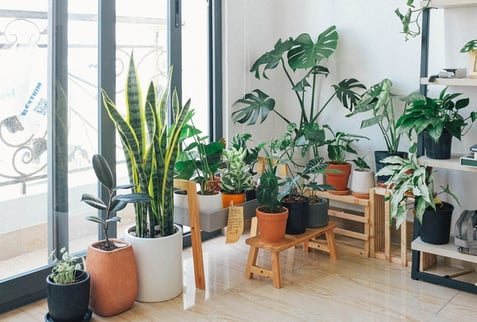 Your student is like a plant that has moved to a new pot in the USA.

Your kid may wilt under the load of so many changes. Culture shock will hit hard at times. But, you can nurture that struggling person with key conversations about cultural differences that act like sunlight and water.

And then comes the best part. Sit back and watch your new teenager blossom and bloom! 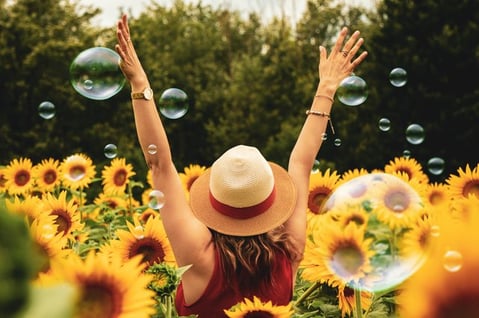