I gathered my purse, snacks, jackets, and lap blankets and headed out the door to enjoy a soccer game with the kids: my three little darlings, ages 5, 9, and 11, and our new foreign exchange student, Marie.

It was our first time being a host family, and so far, a few weeks in, hosting was everything we’d hoped for. Marie was from South Korea, and was super sweet. What she lacked in English skills, she made up for in enthusiasm, and we managed to communicate through charades, electronic translators, and lots of laughter. 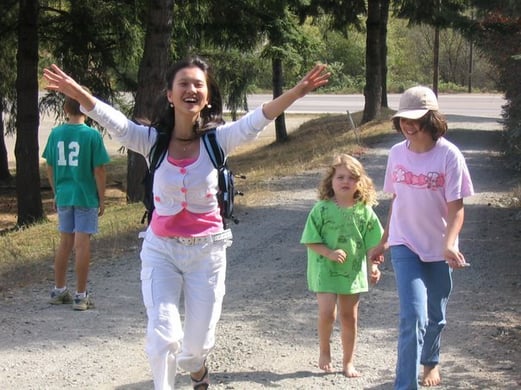 As we headed to the mini-van, my 11-year old daughter shouted, "Shotgun!"  Marie calmly opened the van door and got into the front seat.  The kids looked at each other, unsure how to handle this clear violation of the rules of Shotgun.  Finally, they simply got into the back seat, a little annoyed, but giving Marie a pass this time.  Julianne then remembered her responsibility as a host sister to teach Marie our culture.  She explained, "Whoever says 'Shotgun' first gets to sit in the front seat. It's a game in America." 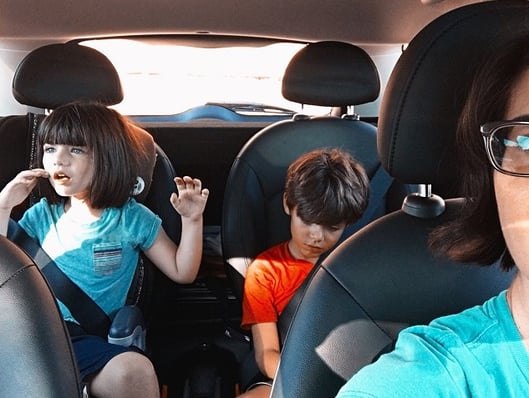 After the soccer game, this whole scenario repeated itself--Julianne called "Shotgun", and again Marie got into the front seat.  Julianne pondered her options, mustered some courage, and approached the van. She gently opened the front van door and politely said, "Marie, it's my turn to sit in the front.  You got the front on the way here."

Marie looked Julianne straight in the eyes, smiled sweetly, and without a word, reached out and closed the van door. 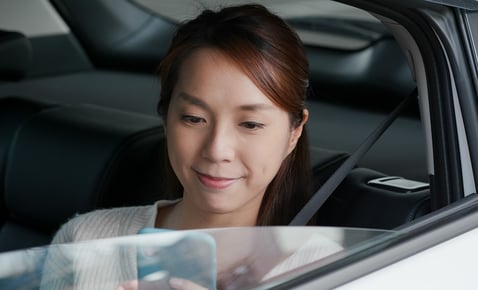 As a new host mom, I wasn't sure what to do....and neither was Julianne. So she simply got into the back seat for the drive home.  But there was tension in the air--lots of it.  Even the younger kids knew without a doubt that this was not the way it was supposed to work.  The ride home was short and silent. When we got home, Marie went straight to her room.

I was very annoyed.  How could she treat my kids this way?  I mean, Julianne was being so polite, trying hard to explain this aspect of our culture, and Marie totally ignored her! Did she think she should get the front seat every time?  How selfish and rude!  What was wrong with this girl?

In the midst of my mental rant, it suddenly occurred to me that these labels I was giving Marie--rude, selfish, unkind--were totally inconsistent with everything I had seen in her since the day she arrived.  Could something else be going on here?

I went to her bedroom and knocked on the door.  My anger melted as I entered her room to find Marie sitting on the floor crying.  I hugged her and encouraged her to talk to me.  She simply said, "In Korea, the oldest always gets the front seat." 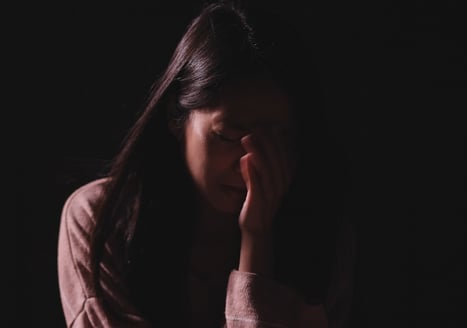 So that was it. Marie was not trying to be bossy or selfish. She was simply following the cultural rules she had lived by for all 17 years of her life, unaware that the rules were different here.  And to her, it was my kids who seemed rude, disrespectful, and bossy.  And I must have seemed like one of those moms who doesn’t care about manners and lets their kids get away with anything. Wow.

I comforted Marie and assured her that I loved her.  Together we went downstairs to talk with the other kids.  We had a wonderful cultural conversation. We learned that in Korea, the younger kids always defer to the older kids--much like we expect children to defer to adults in the U.S.  There are even formal versions of the Korean language that a person uses to show respect when speaking. Students use them with teachers, employees use them with bosses, and—children use them with anyone older than them—even by just a year. 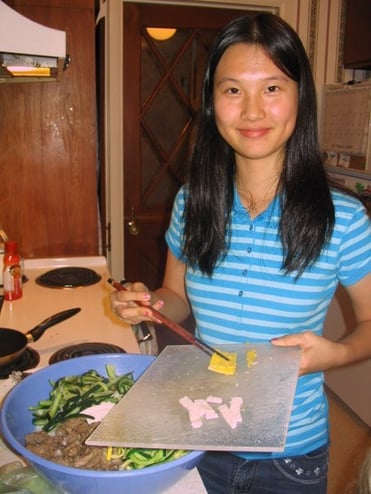 Marie cooking Korean bibimbap for us

Julianne demanding the front seat made Marie feel the way I would have felt if any child had demanded the front seat from me.  Ah-ha!--now Marie’s behavior made sense.

After our fascinating lesson on Korean culture, we explained the rules of Shotgun to Marie. I assured her that while it is just a game, kids across America take it quite seriously, and it is widely used to determine which child gets to sit in the front seat.  We were able to laugh about it, and even though it felt very weird to her, “Shotgun" became part of Marie's vocabulary, and she abided by the rules of the game for the rest of her exchange year. 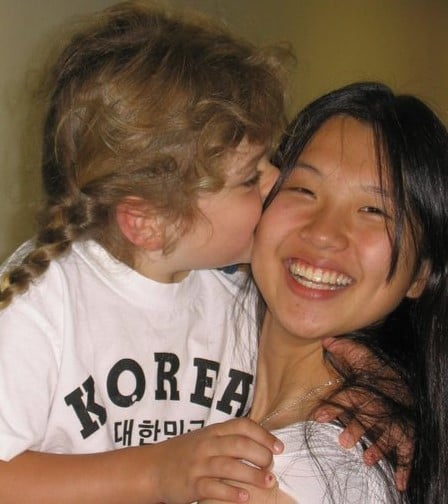 My kids and I learned some wonderful lessons that day (and all year long)--about cultural differences, making assumptions, effective communication, and forgiveness.  Jackpot! 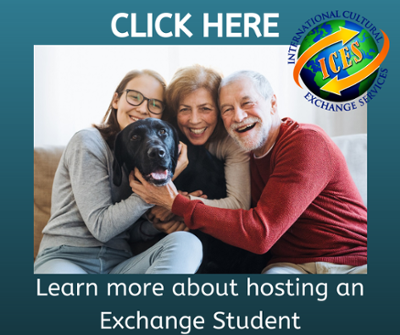