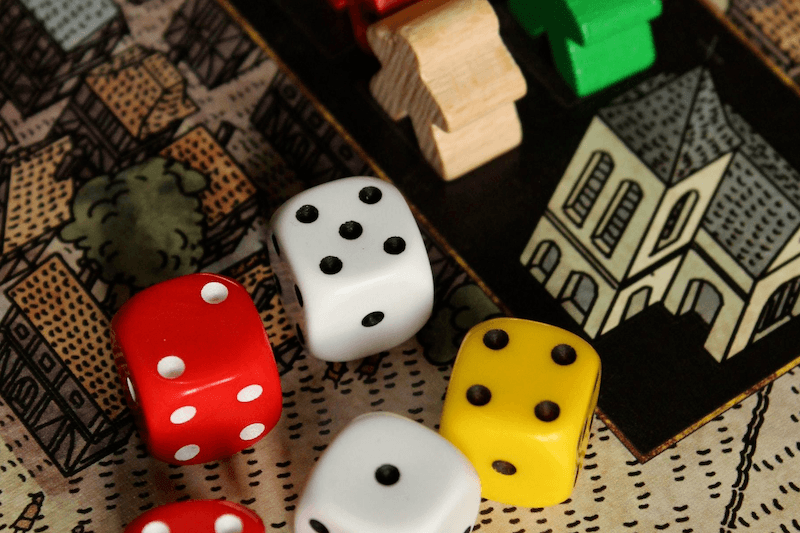 We take so many things for granted until an exchange student lands in our life, and the questions begin. So, how can we explain the everyday American culture foreigners find so fascinating? 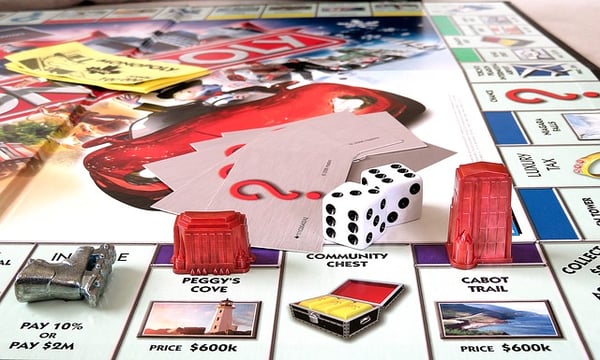 You can make this cultural exchange more fun for your whole family by talking about cultural diversity as if it were a game. What’s the object of the game? What are the rules?

Here’s how this analogy works...

Imagine that each country in the world is a giant game board: Italy is a Parchisi board. France is a Scrabble board. The USA is a Monopoly board, and so on… The culture of each country is like a game.

Every culture is playing a different “game of life”. That’s the fun of hosting an exchange student. We get to see how people from another country play the “life game” their own way:

So, Hanna from Germany is wondering, “Why do Americans often drive short distances instead of walking? Good question! 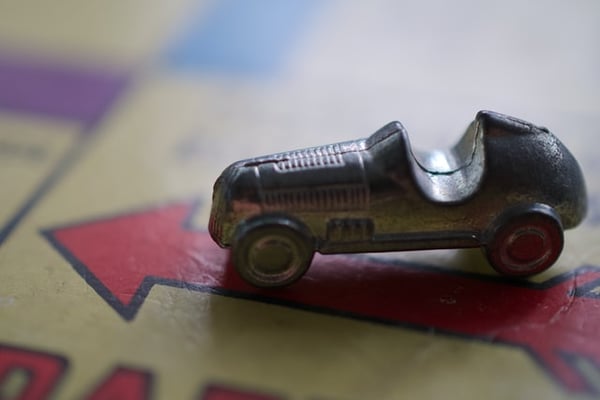 In the USA, one object of the game of life is to live in a spread out fashion - most people value that. Many even dream of living in a rural area or a small town. But even in cities, so many people live in suburbs. So, life revolves around driving from point A to B. Cars are necessary for everyday life.

What does this look like through Hanna’s German eyes? What about the high speed German Autobahn? Don’t Germans love their cars and driving? 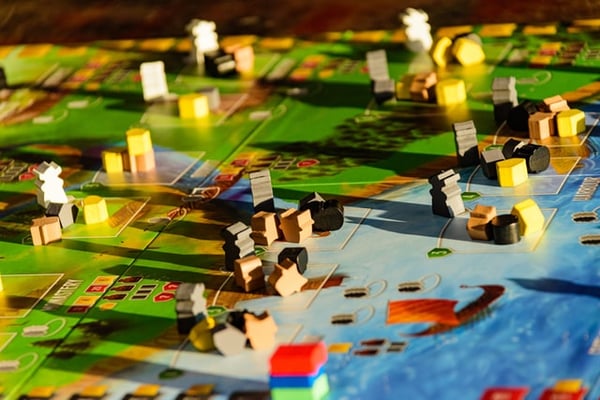 In Germany, one object of their game is to live close to shops, schools and even work - if possible. That’s what most people value. “Unlike many places in the US, Germany...is generally built to allow people to get from point A to point B without using a car,” explains Tiffany, an American who lived there for years. “They may not always walk there, but instead use bikes or even public transport — but for the most part, people do a whole lot more walking over here.”

No wonder Hanna was so surprised when her host family wanted to drive her half a mile. In German culture, cars are playing pieces used for longer journeys. And hey, why not take the Autobahn?

Ara from South Korea had a real problem - at first. She actually asked her host family - and their friends - how much money they made! It was a perfectly normal question in her country. 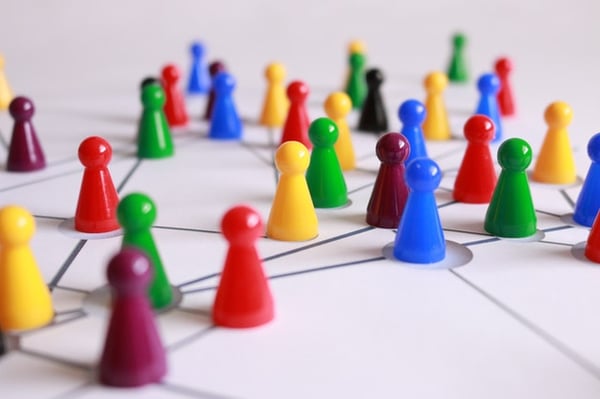 Culture shocks like this happen when an exchange student is playing their own game - the one they learned in their culture - instead of switching to the game of life as it is played in the USA.

It’s easy for exchange students to discover the superficial cultural differences in the USA: Big Macs, the National Anthem, jeans and T-shirts everywhere, signs in English. But they need help detecting less obvious cultural differences that can cause big culture shocks, such as:

In reality, adapting to a new culture is like learning to play many, simultaneous games. Sometimes it’s a lot of fun. Other times it is a lot of work. But the more your student knows - and plays - the better he or she will get at playing life as we do in the USA.

Bao from China also had a real problem - at first. His host family was appalled by his table manners, which included chewing with his mouth open and making loud smacking and slurping sounds. 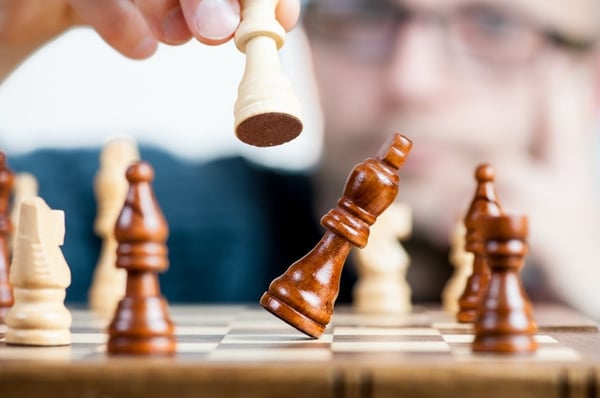 What happens if you try to play chess using the rules of Monopoly?  It simply won't work!  It's not that one set of rules is right and the other is wrong, but rather that there are different rules for each game.

The game analogy can help Bao save face when his host family explains American table - and eating - manners: 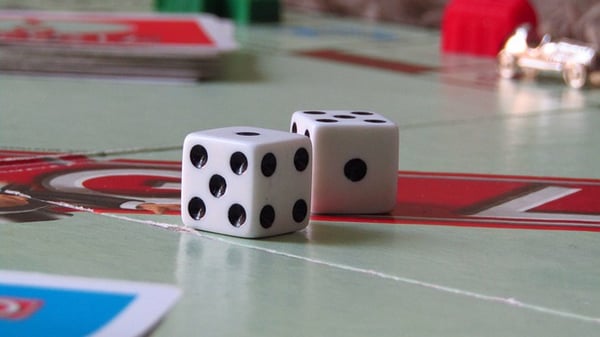 We take these things for granted, as if they were common sense. But in China people define good table manners according to their rules. And eating together with the family surely can be a rather boisterous occasion in some parts of the country.

Jaakko from Finland also had a problem - at first. He couldn’t understand his host family's 11 p.m. curfew.  At home he just had to return "before the morning paper hit the porch". What was going on?

Jozev from the Czech Republic had a similar problem. He was frustrated that his host family didn't trust him. That’s how he interpreted their rule that he must let them know where he was at all times. 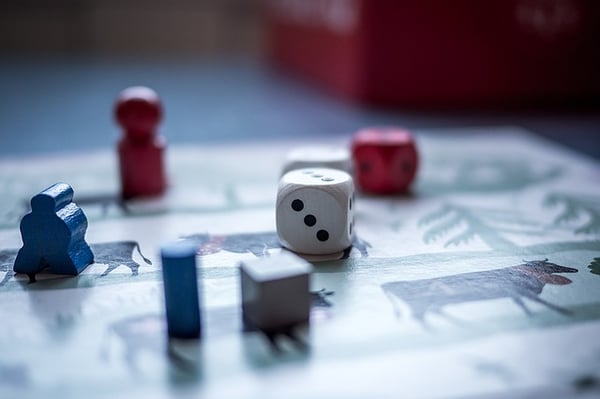 Teenagers like Jaakko and Jozev will be able to accept new rules when they see that they have landed on a new game board, in a different game. But they also need to know something about the rules of the game. In the USA:

To be successful in the USA, teens like Jaakko and Jozev need to grasp the rules, practice following them, and learn to play our version of the game of life. Ever felt clumsy trying to master a new game? That’s what it can feel like to be an exchange student.

Enjoy Playing This Game Together!

Hosting an exchange student is your chance to spice up the game of life with new players from other countries. Each student you host brings different perspectives, and new surprises to explore together.

Mike (China) complained that his host family didn't provide "real" meals for breakfast and lunch because he didn't consider typical American foods (cereal, sandwiches, etc) to be a meal if they’re not hot.

What’s the game in the USA? Most of us hit the floor running in the morning and don’t have time for a hot meal until dinner. This is how we play. And the rules for food and meals allow us to grab cold foods for breakfast and lunch. Mike simply needed to make the leap.

Carmen (Spain) found it difficult to eat dinner at 6 p.m. and wasn't usually hungry that early. She was used to a very light breakfast, a very heavy lunch and then a late, late dinner.

In the USA we eat dinner early compared to Spain, where people eat as late as 9 or 10 p.m., even on weeknights (later on weekends). It was Carmen’s job to recalibrate her digestive system so she could dive in and play the meal game on an American schedule. 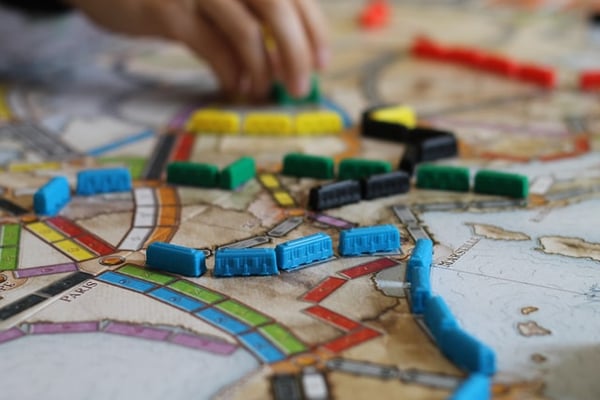 Brigette’s (France) host family found her blunt statements to be rude when she expressed her opinions about people, situations, likes, and dislikes.

Brigette’s host family was getting a taste of a common cultural misunderstanding. French people are very polite according to the rules of their game. But, in the USA, Brigette needed to learn how to say some things, and keep others to herself.

Juan (Colombia) thought he must not be understanding correctly when told that his host mom taught her kids at home (homeschooled).

The idea of homeschooling is so shocking, many foreigners have a hard time grasping it at first. Why would Americans do this? Juan needed plenty of information in order to understand how such a concept fits into the game of life as played in the USA.

Jairo's (Brazil) host family complained that he argued with everything they said, while Jairo said he was only stating his opinion as he would in Brazil.

Jairo suffered from a common problem: in some countries, arguing and debating is the name of the game. To be happy playing the game of life in the USA, this kid needed to learn how to shift from arguing to agreeing and calmly discussing ideas. 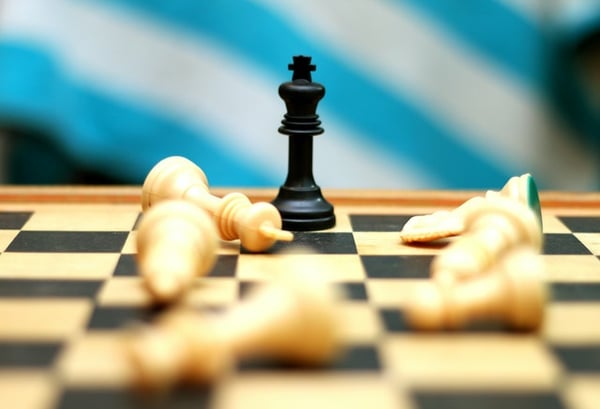 Chan (Hong Kong) was willing to accept a poor grade rather than correct the teacher after she read the wrong file on his flash drive, because in his culture, you don't correct your elders.

Chan’s host family got a glimpse into a very different world. How could he possibly accept the low grade without protesting? What a different way to play the game of life! And teaching him the American way must have been intriguing too. 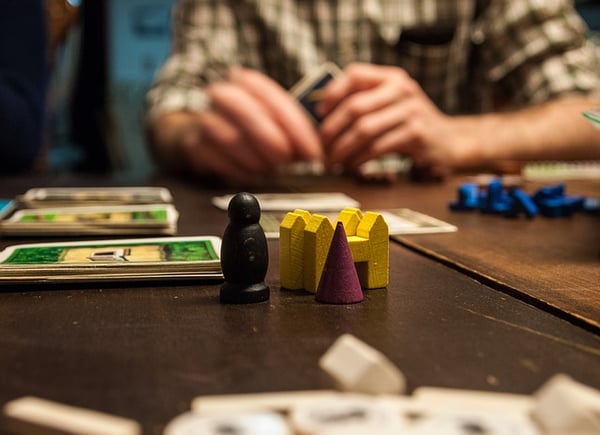 George’s (China) host family couldn't understand his lack of interest in sports or any extra-curricular activity or his commitment to non-stop studying.  When they made him attend a football game with them, he brought his homework!

We hear about the Asian obsession with academics, but seeing is believing! George was on his Chinese checkerboard, making those checker moves (studying like crazy) even at the football game. In the USA he desperately needed to learn a whole new game of life - just for awhile.

Marie from South Korea shocked her host siblings when she refused to play shotgun. She would not budge from the front seat because in her country the oldest always got to sit there.

And now, it’s your turn: how have your exchange students surprised you? How have you experienced the culture game at play? Which rules from abroad have you found most surprising?